The sober and welcoming furnishing, contaminated with armchairs from the early 20th century, is part of an architectural choice that privileges the customer’s comfort. The restaurant’s dining hall, the deli counter and café are characterized by a real gallery of paintings dedicated to Ettore Petrolini, which were specifically commissioned.
As well as the dining hall with its tables, some additional sitting areas give clients a chance to allow themselves a more relaxed moment of rest. Petrolini’s venue also develops outside with an elegant outdoor area used as a café and restaurant, with tables surrounded by plants.

Café, cocktail bar and restaurant at a stone’s throw from Termini Station. Carefully selected furnishing, ten large paintings celebrating Petrolini, the outside area with its pleasantly laid and discreet tables. The kitchen is managed by the chef Alessandro Bravi, an Italian with a passion for tradition. Petrolini also does take away, with a quick and high quality service. 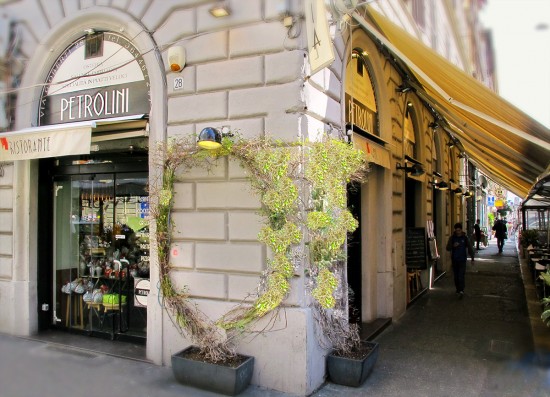 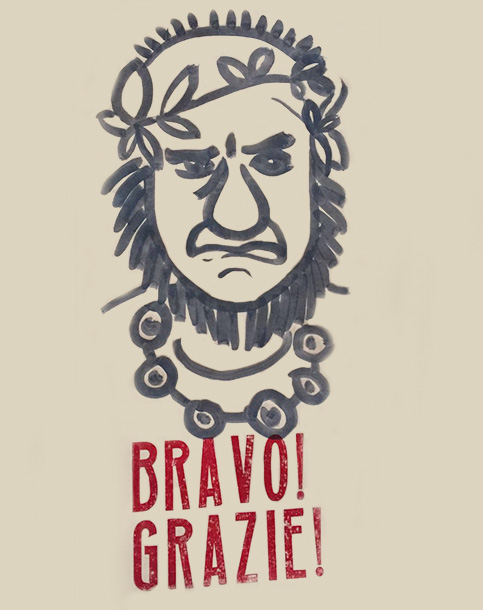 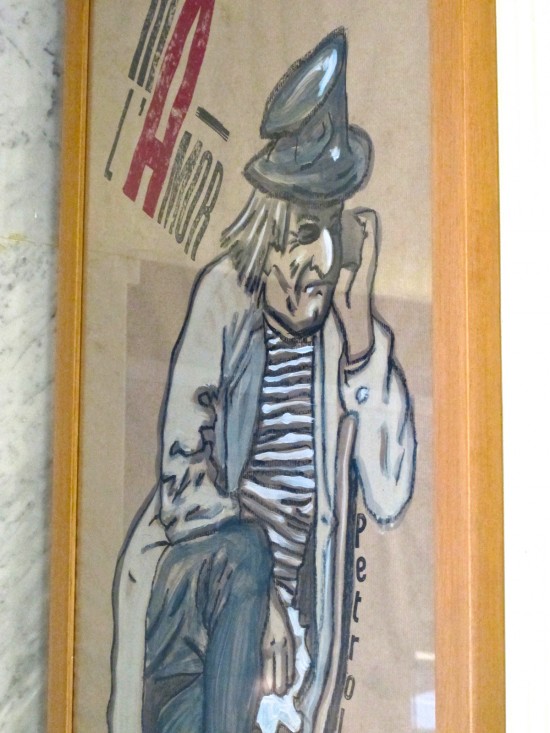 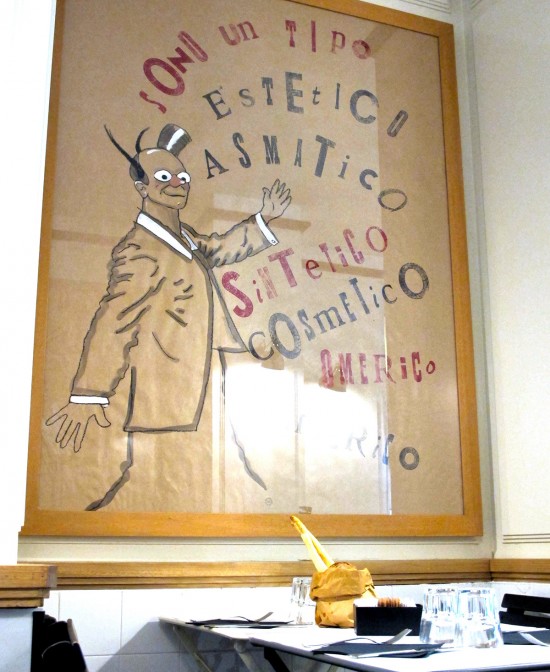 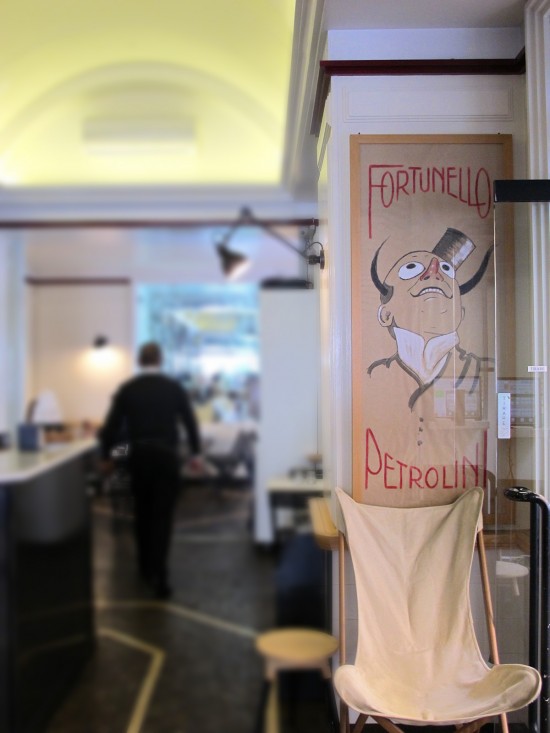 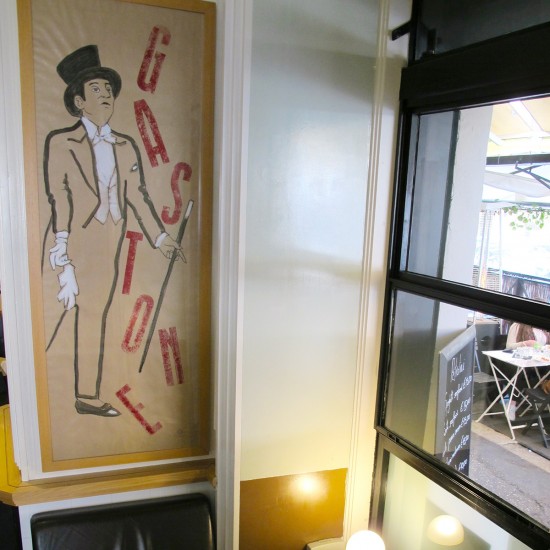